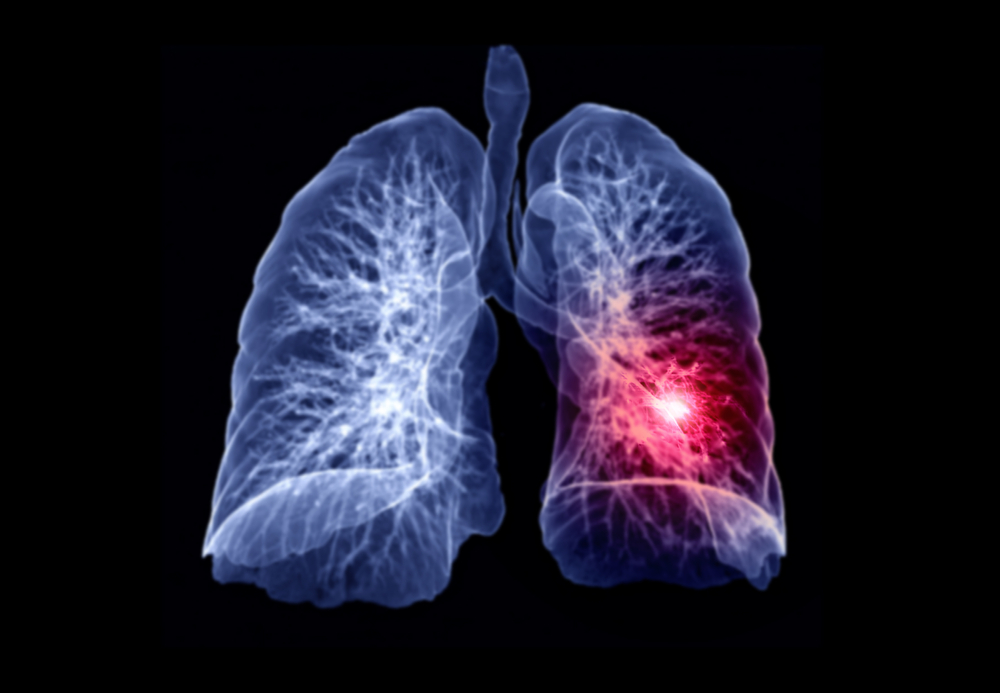 The study confirmed that patients with early-stage disease experience improved mortality. During the study period, deaths from lung cancer decreased by approximately 4% a year. Early-stage disease diagnosis rose from 26.5 percent to 31.2 percent, and late-stage diagnoses decreased from 70.8 to 66.1 percent.

This significant shift is meaningful for patients, families, and society. Median survival for early-stage lung cancer diagnoses was 57 months, while late-stage median survival was seven months.

The study detected a considerable increase in the number of patients with adenocarcinomas — up from 43% at the beginning of the study period to 59% ten years later. Adenocarcinomas are usually found on the lungs’ outer portions and are generally more slow-growing. Several earlier smaller-scale studies found similar trends of earlier diagnosis and more adenocarcinomas.

In 2013, the U.S. Preventive Services Task Force (USPSTF) recommended annual screening for lung cancer by CT scan for at-risk persons. At that time, chest X-rays only detected lung cancer in 6.9% of those screened. However, CT scans identified cancer in 24.2% of those scanned.

Some of the reasons given for the low screening rate include: