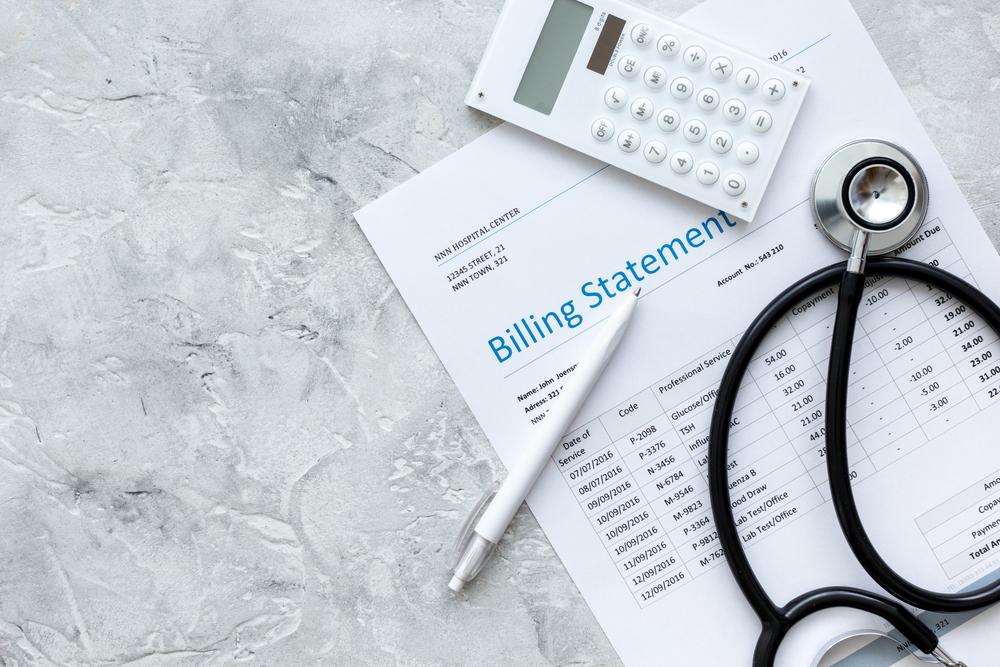 The Blue Cross Blue Shield Association and America’s Health Insurance Plans (AHIP), two groups representing payers, submitted amicus briefs backing the U.S. Department of Health & Human Services (HHS) against a lawsuit filed by the Texas Medical Association, which take exception to portions of the No Surprises Act. The Texas Medical Association brought a suit against the current administration in October 2021, asserting that the present resolution method, i.e., that the qualifying payment amount is the applicable out-of-network rate is not what Congress intended when it passed the No Surprises Act.

The Texas Medical Association stated in a news release, “This creates a bias that prioritizes offers closest to the QPA, rather than allowing arbitrators to exercise their discretion to weigh all relevant factors and select the reimbursement rate that most accurately reflects fair market reimbursement and individual circumstances.”

In a second amicus brief filed on January 25, 2022, AHIP backs HHS in a similar situation where the Association of Air Medical Services contends that the No Surprises Act compels their members to accept “deflated rates.” The AHIP brief postulates that air ambulance services benefit from surprise billings because up to 75% of their service is out-of-network. The No Surprises Act limits providers from benefiting from surprise out-of-network billings.