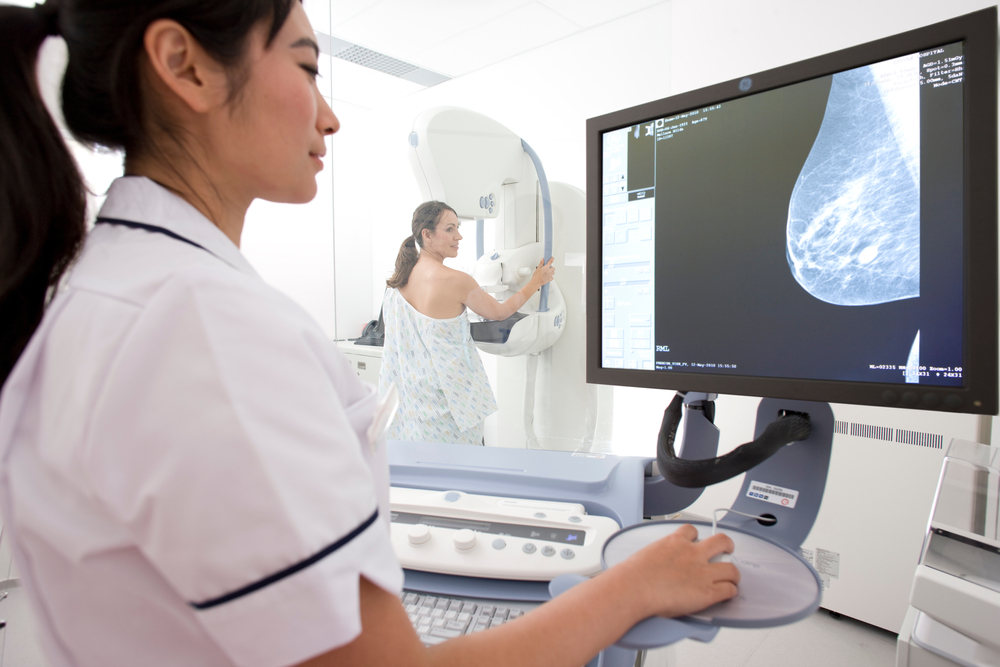 Surveillance mammography has decreased over the last decade and a half. A study of 141,672 breast cancer survivors recently published in the Journal of the National Comprehensive Cancer Network (JNCCN), reveals that annual mammograms among breast cancer survivors declined from 74.1% to 67.1% in the 12 years between 2004 and 2016.

All of those included in the study had commercial health insurance and were ages 40-to-64 at the beginning of the study. Both overall and temporal trends were studied, and the results were somewhat unexpected.

A troubling discovery revealed that survivors who had visited their primary care physician, oncologist, or surgeon recently were also less likely to participate in annual mammography. Guidelines from the American College of Radiology, American Cancer Society, American Society of Clinical Oncology (ASCO), and the National Comprehensive Cancer Network (NCCN) all recommend annual surveillance mammography for breast cancer survivors. Surveillance mammography declined by 1.6% to 1.7% annually after 2009.

It is unclear if the change in recommendations of the U.S. Preventive Services Task Force in 2009 played a role in the decline of surveillance breast cancer screening in breast cancer survivors. USPSTF revised its recommendations in November 2009 for women over 40, at average risk, from every 1-to-2 years to personalized decisions between the patient and her doctor for women ages 40-to-49 and screenings every two years for women between 50 and 74.

Dr. Kathryn Lowry of the University of Washington in Seattle led the study and commented, “I was surprised that we saw declines in mammography use among patients who were continuing to see their cancer specialists…Our findings suggest we need to reinforce the importance of annual mammograms with our patients who have had breast cancer.”

More study is needed to address the decline in breast cancer survivors’ surveillance mammography. It’s possible that individual patients’ emotions regarding mammography may influence their decisions, and patients are traumatized by their diagnosis and may negatively associate mammography. Healthcare providers can be more proactive and ask their breast