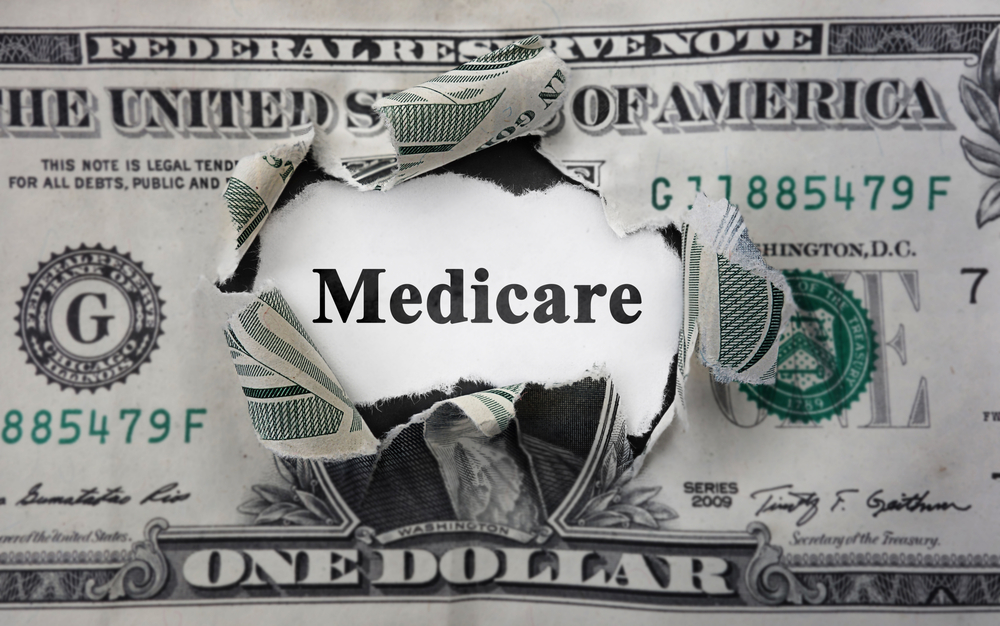 Contrary to a commonly-held opinion, advanced imaging is not a significant driver in the ever-rising National Healthcare Expenditure (NHE), according to a recent study published in the Current Problems in Diagnostic Radiology.

By 2019, the National Healthcare Expenditure (NHE) had climbed to $3.8 trillion – almost 20% of the U.S. Gross Domestic Product and an almost 4-fold increase in the percentage of NHE share since 1960. With Medicare spending consuming such a significant portion of expenditures, it has become a primary target for ways to reduce spending.

One of the tools that CMS uses is the Factors that Affect Growth model to help control spending. This model looks at 5 fundamental factors that affect spending:

The first 4 factors can’t be altered, so the only factor which CMS can control is price.

The study examined changes in prices and subsequent reimbursements to providers. Researchers from Case Western Reserve University and University Hospitals Cleveland Medical Center led a retrospective study utilizing data from the Centers for Medicare and Medicaid Services Medicare Part B for healthcare services from 2009 through 2019. Charges were adjusted for inflation and evaluated for annual changes, compound annual growth rates, and price elasticity of supply.

Here’s what researchers discovered regarding imaging:

This research clarifies the misconception that imaging and physicians’ services are of such significance that they contribute to the rising expenditures and the disproportional share of the money that the U.S. spends on healthcare compared to other countries.

CMS proposes to raise reimbursements only in E & M while decreasing payments to other categories, including imaging. Researchers noted that reductions in fee services could lead to unintended consequences, “If price control leads to decrease in reimbursements to unsustainable and unfair levels, it may cause unintended consequences such as shortages of physicians and physician services, rationing, deterioration of quality (e.g., burnout), the creation of additional fees to patients and/or the increase in out-of-pocket expenditures. In fact, there is evidence that patients very commonly pay coinsurance when undergoing advanced imaging, both in and out of the network. This could be a sign of the unintended consequences of reduction in fee services beyond the equilibrium point for suppliers of imaging services.”