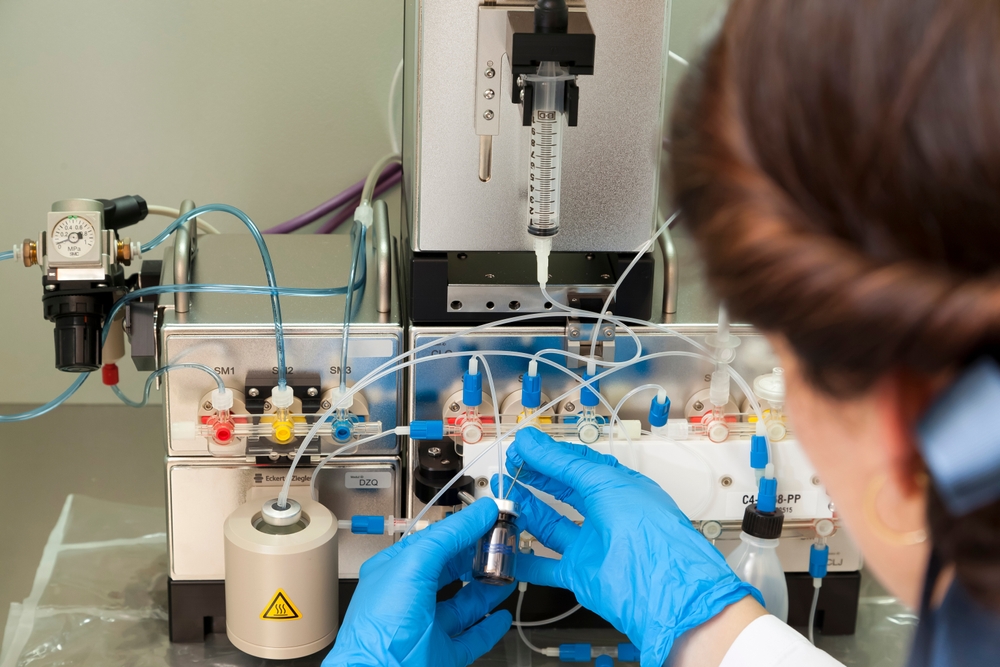 The FDA updated its ongoing list of drugs that remain in short supply. As of early September, both Iodixanol (Visipaque) and Iohexol (Omnipaque) injections remain on that U.S. Food and Drug Administration list.

The shortages began in late April, with the American Hospital Association confirming nationwide shortages on May 5. During this timeframe, GE announced that the COVID lockdown in Shanghai had shut down their Shanghai manufacturing facility. Their Shanghai facility manufactures more than half of the iodinated contrast utilized in the United States. This event created an over three-quarters reduction in availability and has resulted in thousands of imaging delays.

GE, at first, anticipated that the iodinated contrast shortages would last approximately eight weeks. However, that scenario hasn’t happened — shortages continue, notwithstanding that the Shanghai facility has been in full operation since June. Shortages continue, but both injections continue to be available, depending on the dosage and size/material of the containers. GE anticipates more presentations becoming available later in September and in October.

Yet, the FDA anticipates that other presentations will be on backorder or remain out of stock until January 2023.

Mitigation strategies still include the temporary importation of foreign-label iodine contrast and ACR’s various preservation suggestions. For more information on available presentations of Iohexol (Omnipaque), check this FDA page for detailed information. To obtain the details on Iodixanol (Visipaque), use this link.