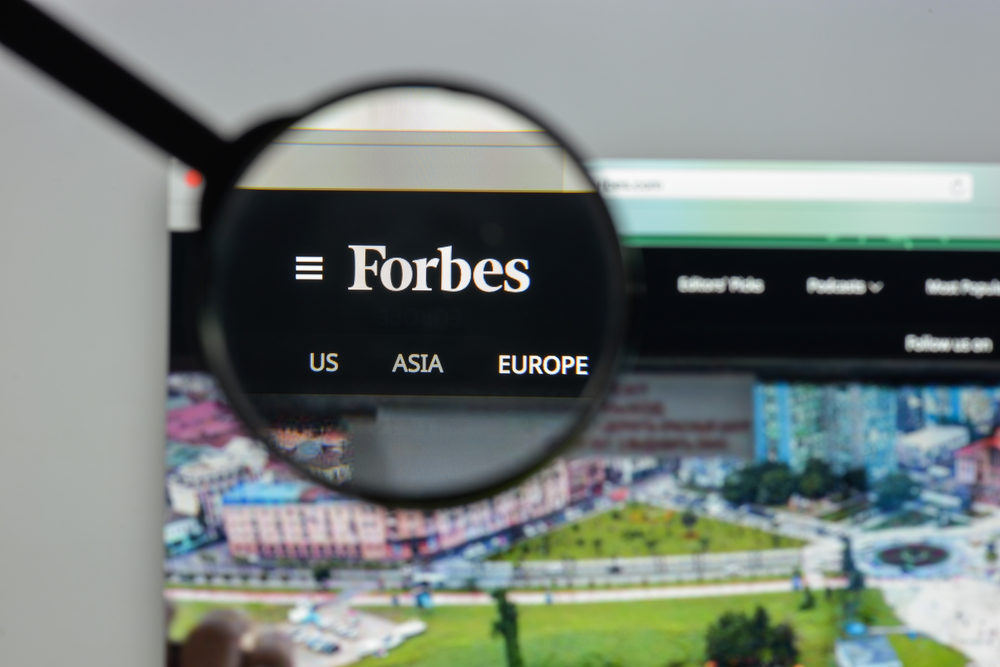 A Forbes Advisor study of the 50 states and the District of Columbia utilized 11 metrics from the Kaiser Family Foundation data to determine the states with the highest and lowest healthcare costs.

Healthcare costs continue to rise for Americans; in 2020, the average cost of healthcare per person averaged $10,000.

The 5 Most Expensive States for Healthcare

The 5 Least Expensive States for Healthcare

Americans have also been forced to delay healthcare. Here are how patients cope:

Most Americans cannot afford medical bills, even in the $500 to $1,000 range. They use a variety of methods, including accumulating credit card debt.

Soaring healthcare costs influence career decisions — employees feel forced to stay at jobs they don’t like because of their company’s healthcare insurance plan. Others work full-time to qualify for health insurance when they prefer to work part-time.