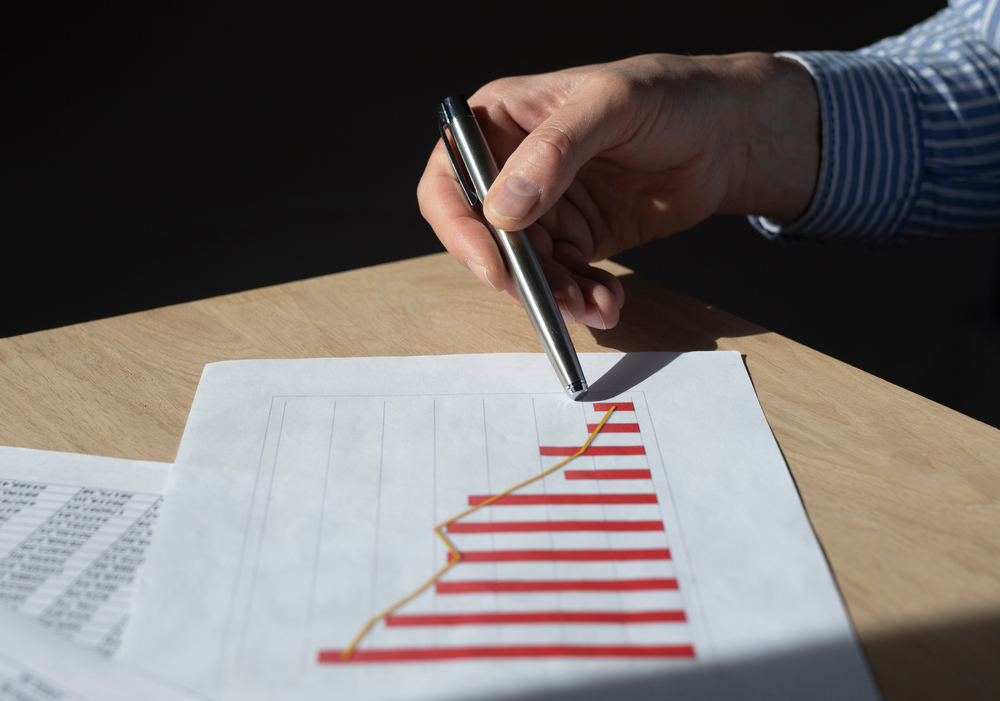 Recent research led by Derrek Schartz, MD of the Department of Imaging Sciences at the University of Rochester, showed that adjusting for inflation and looking at the 50 most routine imaging exams, diagnostic radiology faces a “troublesome” trend, which indicates the need for payment reform.

Their research examined reimbursement data from the Centers for Medicare & Medicaid Services (CMS) between 2011 and 2021. Many essential diagnostic services have suffered significant reimbursement declines:

Just three services saw an increase in reimbursement over the 10-year study period.

Average work relative value units fell by 1.3% during the same 10-year period. Almost 70% of imaging exams saw no change in wRVUS; nine experienced a reduction, and seven increased. Schartz and co-authors postulate that the constancy of wRVUs and the Medicare conversion factor may have impacted reimbursement, not reflecting inflation rates over the last decade.