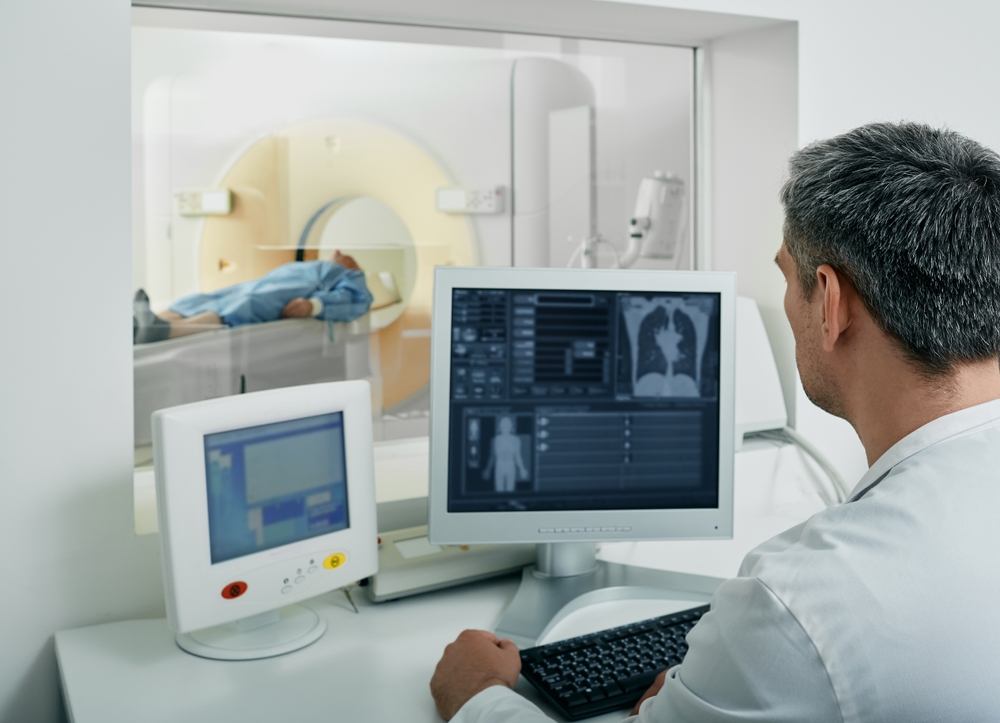 Yet, some experts contend that these changes have expanded eligibility for racial and ethnic minorities while others don’t believe that the change has enhanced eligibility.

The team compared data from the Reasons for Geographic and Racial Differences in Stroke study — selecting 14,285 Black and white adults including those who were eligible for lung cancer screenings between 2003 and 2007 and those who would have been eligible under the updated 2021 guidelines. Their findings showed:

eligible for screening. Not only that, but the updated recommendations reduced

the gap between eligible Black and white adults.

However, the expanded eligibility did not change the socioeconomic facts. Eligible black adults were more likely to have less education, lower household incomes, lived more often in urban areas, and had few people in their social networks. In fact, once these differences were accounted for, there was no difference in percentage points of eligibility between Black and white adults — even with the updated recommendations.

Another analysis done by MD Anderson Cancer Center and the University of Mississippi Medical Center published in July 2022 in Cancer Medicine showed similar results. Their study used data from the National Health Interview Survey and analyzed the updated recommendations and evaluated factors including insurance status, income, education, and other reasons for delaying medical care.

The number of people eligible for screening almost doubled — from 7.9 million under the

However, as the researchers studied the effects of drivers of disparities, they discovered that the disparities still remained much the same as in the past. 28.7% of eligible Black adults had not graduated from high school compared to 17.0% of eligible white adults. Among those eligible for lung cancer screenings, 26.2% of Black adults lived below the poverty level compared to 14.9% of eligible white adults. More Black respondents reported unemployment and lack of transportation as a reason for delaying medical care.

These researchers were quick to point out that while the updated USPSTF recommendation would likely go a long way in abolishing disparities in an ideal clinical setting, but that in real-world community settings, “Further work is needed to mitigate inequities in access.”

They added, “At the patient level, integrating patient navigators, interventions to address health literacy, and efforts to reduce medical mistrust may help in reducing barriers to screening and improving lung cancer outcomes among minority populations.”