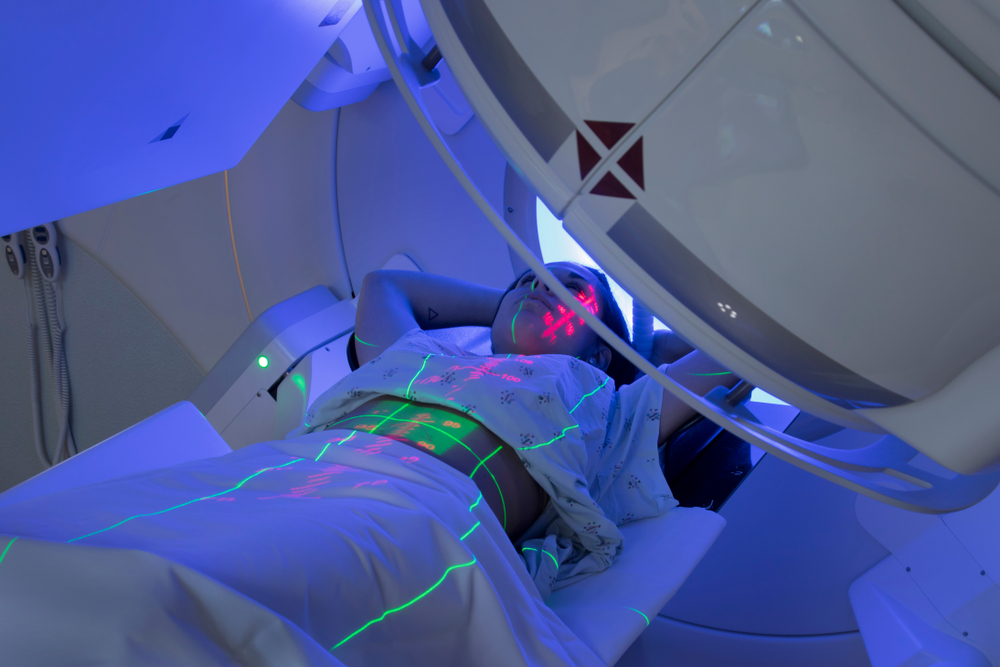 The study, led by Nadia Saeed, BA, and Adriana Blakaj, MD, PhD, both of Yale, adapted a method utilized by the Federal Aviation Administration to measure the presence of five “hazardous attitudes” linked to risky behaviors in flight.

Because of the FAA’s positive experience with HA, the Yale researchers believed this approach could be constructive for radiation oncologists, a subset of physicians who render high-stake treatment decisions that directly impact patients with cancer.

The researchers utilized a revised version of the FAA HA scale. The scale was sent, via email, to 809 radiology oncologists who were members of ASTRO and worked in cities where the top 25 cancer treatment centers in the US are located.

Thirty questions were agree/disagree questions, like statements similar to “I like to practice unusual treatment paradigms in radiation oncology.”

Of the surveys sent, the response rate was 17.1% — it’s important to note that some RO surveys have response rates as low as 5%. A total of 103 surveys were eligible for analysis. Their demographic analysis includes the following:

Analysis by the research team revealed median scores for each of the five hazardous attitudes were below pilots’ and surgeons’ scores.

Researchers were not certain why risk-tolerant prescriptions were so closely aligned with older age and more experience. They postulate two factors that may influence treatment prescriptions from this subset of radiology oncologists.

Nadia Saeed and her team believe this to be the first time that Hazardous Attitudes have been studied in radiation oncology. The research team noted a potential bias in the ratio of academic radiation oncologists. They added this note, “The influence of training site, disease-site specialization, local practice culture, peer influence, and era of training cannot be reliably assessed by these data but is likely to contribute to prescribing preferences. In addition, given that prescribing too much or too little radiation therapy can both be risky, it would be worthwhile to determine whether hazardous attitudes are correlated with prescriptions that are risk tolerant for recurrence.”

Their report is available here at no cost.