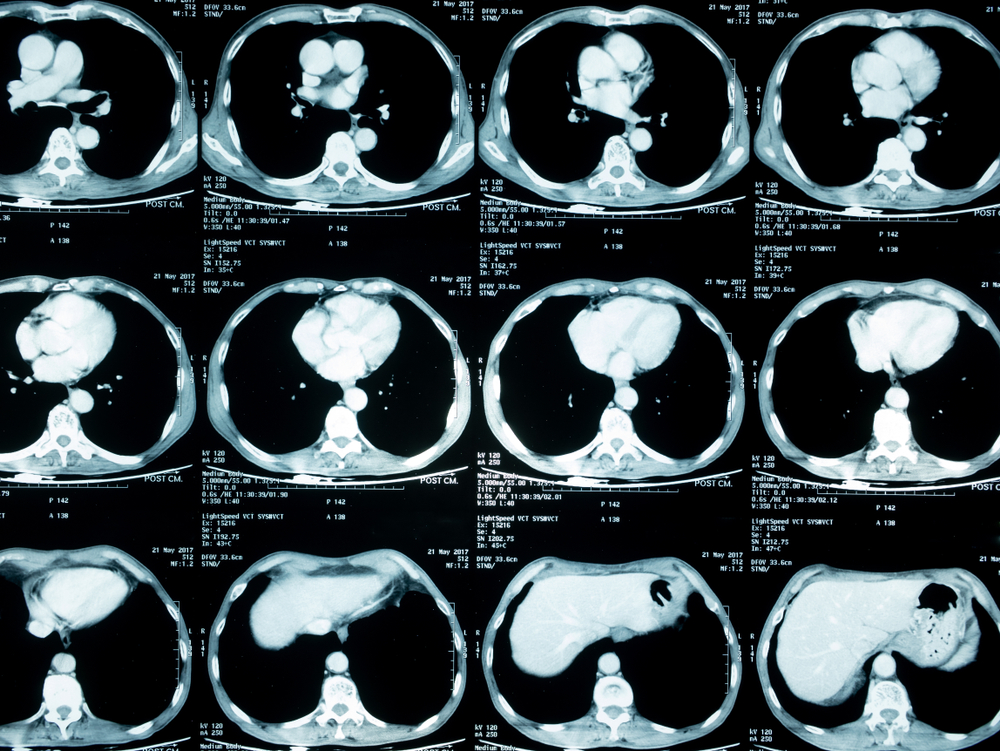 The American Lung Association’s 5th annual “State of Lung Cancer” revealed that only 5.8% of the Americans eligible for low-dose CT lung cancer screening had been screened. The US Preventive Services Task Force guidelines recommendations are:

14.2 million Americans qualify for lung cancer screening under the USPSTF guidelines. When detected before it has spread, lung cancer screening improves one’s chances of surviving for 5 years or more by about 60%. Yet, just under 825,000 were screened in 2021. Screening rates varied significantly — Nevada and California had the lowest rates, at 1.0% and 1.3%, respectively, and Massachusetts saw the highest screening rate at 16.3%.

Just under 237,000 people will be diagnosed with lung cancer in 2022, and about 130,000 deaths will result from lung cancer. These significant trends were reported in the 2022 “State of Lung Cancer” report.

Early Diagnosis. Only about one-quarter of patients are diagnosed with early-stage lung cancer, with a five-year survival rate of 61%.  Lung cancer is frequently diagnosed in later stages because often there are very few symptoms until it has spread.

Lack of Treatment. 20.6% of those diagnosed with lung cancer nationwide receive no treatment. We may not know why some patients don’t receive treatment, but these are some of the reasons that result in patients not receiving treatment:

Lung Cancer Screening. Deaths from lung cancer could be reduced by 20% if people at high risk for lung cancer received annual low-dose CT scans. Screen rates vary significantly by state — just 1% in California up to 16.3% in Massachusetts.

Surgery as First Course of Treatment. When diagnosed at earlier states, surgery is often the treatment of choice. However, only 20.8% received surgery nationwide.

“Increased lung cancer survival is attributable to advancements in research, better treatments, and other factors; however, lung cancer screening is the most immediate opportunity we have to save lives,” concluded the ALA CEO.